Due to favorable reception, the exhibition period has been extended! Held until August 10th (Monday public holiday !

To celebrate the release of "Emoto Marukoji", which was co-starred by "Chibi Maruko-chan" and "Kojikoji" who are very popular in manga and anime, the collaboration cafe will be open for a limited time!
The two men's soaps drawn with a warm touch are colorfully expressed on the plate. In addition to beautiful seasonal scenes, homage motifs for Momoko Sakura, such as cherry blossoms and Mt. Fuji, will be lined up.
Please enjoy the menu such as food, cakes and drinks that you can only enjoy here with the picture book.
In the store, we will sell tapestry using picture book art, a display that expresses the world view of Momoko Sakura and goods of "Maruko and Kojikoji". 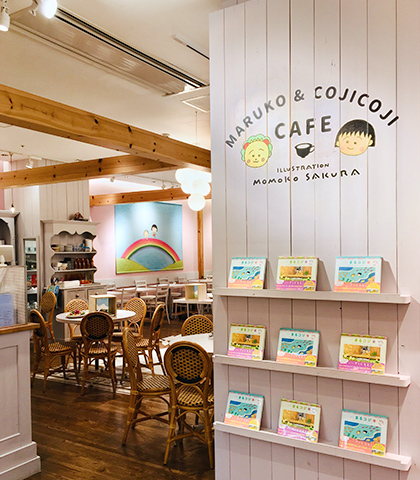 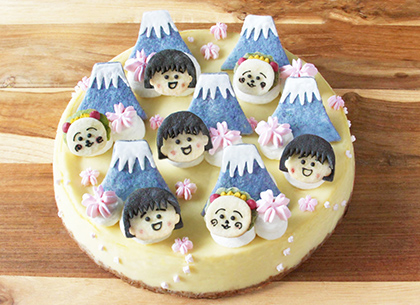 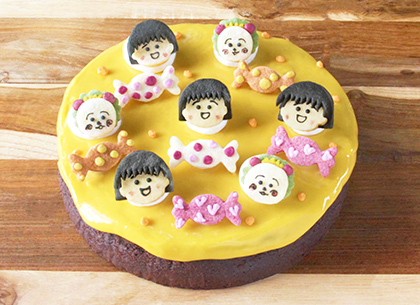 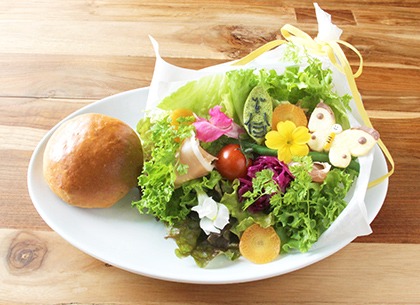 Winding 2,000 yen of the king of the sun of the country (excluding tax) 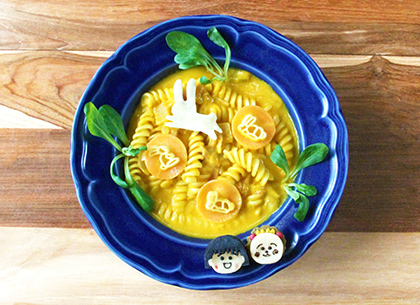 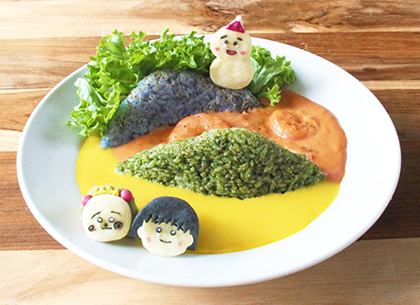 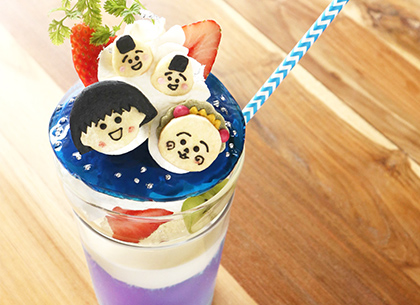 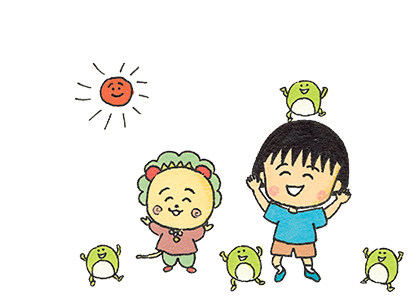 In 1992, Momoko Sakura, the author, first read a comic, and this is a series of picture stories that she tried for small children for the first time. This is a story about Momoko Sakura's heartwarming story with beautiful colors. At the end of each month's story, there is a "Marukoji Machimashiki" that tells you about events and seasons, and is also useful for intellectual training. Released on Friday, January 24, 2020. 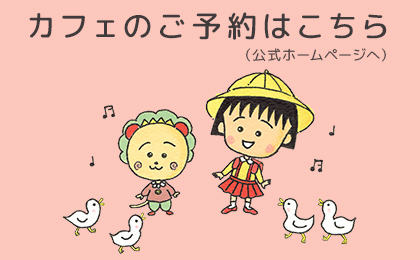 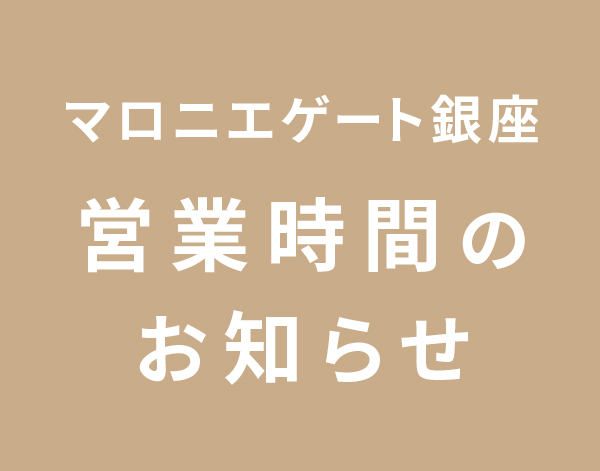 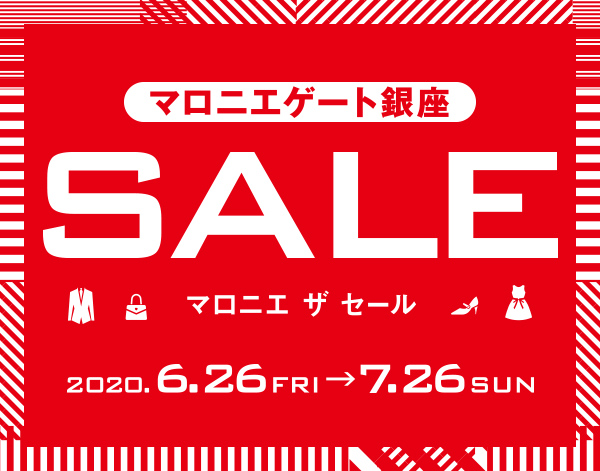